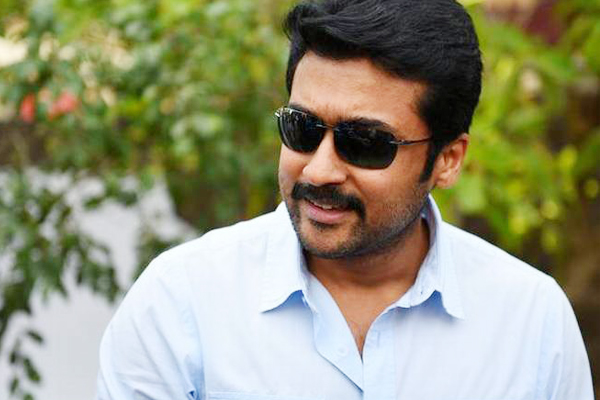 From the past few years, Suriya has been keen to sign a straight Telugu film. But this did not happen due to various reasons. With Suriya having a decent market in Telugu, several top producers of Tollywood too approached the actor. There were speculations that Boyapati Srinu will direct Suriya soon and Dil Raju arranged the meeting. But the project was kept on hold due to various reasons. Suriya is said to have finally signed a straight Telugu film.

UV Creations will produce this bilingual and Shouryam Shiva will direct the film. Shiva recently narrated the script and Suriya gave his final nod. Vamshi and Pramod will produce this prestigious project. An official announcement about the project will be made soon. Suriya is currently busy with Bala’s film Vanangaan and a couple of other projects are in pre-production stage.