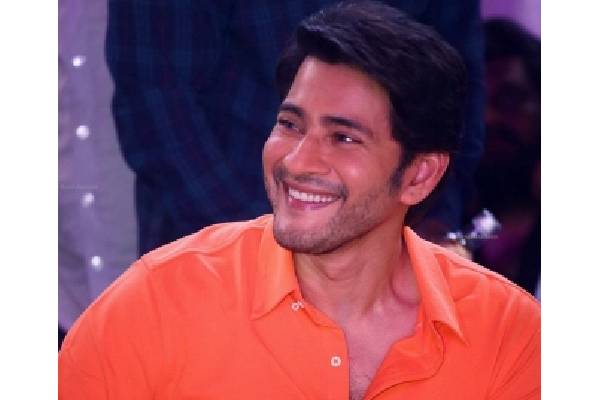 Superstar Mahesh Babu and top director Trivikram are teaming back after 11 years and the first schedule of the film was concluded recently. Mahesh Babu was not convinced with the final draft of the script narrated by Trivikram and it is an open secret in Tollywood. Trivikram took his time and worked on a script and narrated it to Mahesh after the top actor returned back from his European holiday. Mahesh always wanted a family entertainer with a strong emotional drama from Trivikram which happens to be the major strength of the writer turned director. Mahesh will have to work for a high voltage action entertainer directed by Rajamouli and before that, he wanted a family drama from Trivikram.

Trivikram now narrated an entirely new script which is high on emotions and entertainment. Mahesh was convinced completely in the first narration and he suggested no changes. The next schedule of the film was planned from December 10th but it is now pushed due to the demise of Superstar Krishna garu. There would be changes in the cast and Trivikram is currently finalizing them. Pooja Hegde is the leading lady and Haarika and Hassine Creations are the producers. The film will now miss the summer deadline and the makers are keen to release the film during Dasara 2023.