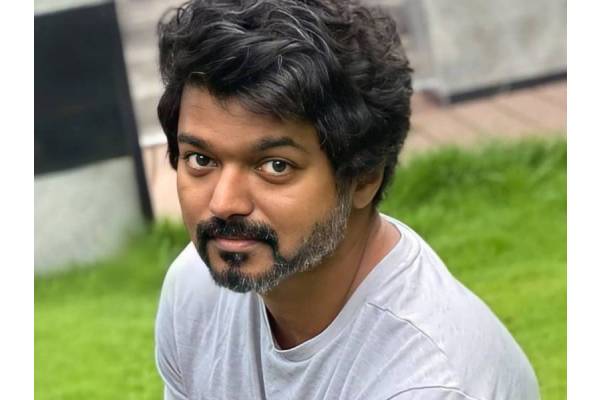 Tamil actor Vijay who is a Superstar in Tamil is enjoying enough craze across the Telugu states. The actor is in plans to sign straight Telugu films to cement his position in Telugu which is a vast market. Vijay is almost done with his first straight Telugu film Vaarasudu directed by Vamshi Paidipally. The film is announced for Sankranthi 2023 release in Telugu and Tamil languages. Top production house Mythri Movie Makers paid an advance for Vijay long ago and the project is happening soon. The production house recently arranged a meeting between Vijay and Atlee.

Atlee also received huge advance for the film and he will work on the script after he completes his work for Jawan. Atlee will work on the script and he will narrate it to Vijay at the earliest. The project is expected to start rolling at the end of 2023. An official announcement about the film will be made soon. Vijay will soon commence the shoot of Lokesh Kanagaraj. The film will have its release next year.