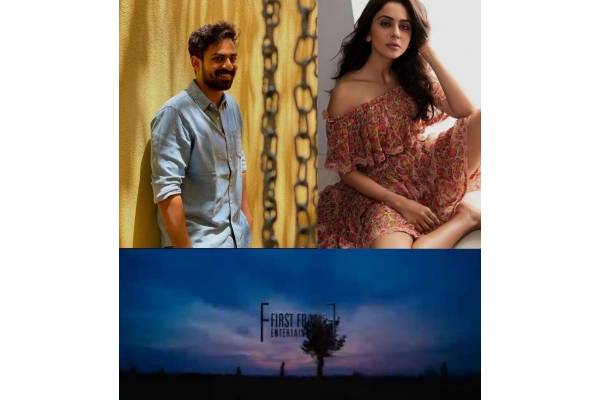 Actors Panja Vaisshnav Tej and Rakul Preet Singh are geared up to present the first look of their upcoming Telugu film. The title and first look of the Krish Jagarlamudi directorial will be released on August 20.

The film is a theatrical adaptation of author Sannapureddy Venkata Rami Reddy’s novel ‘Kondapolum’. The book tells the story of people who have left their villages and stay on hills during famines.

The makers have announced to kickstart the promotions by releasing a small video that gives an update of title and first look of the movie that will be out on August 20 at 10:15 a.m.

Rakul took to Twitter on Wednesday to make the announcement. She tweeted: “Get ready for #Production8!! It’s a spectacular adventure with Mega Sensation #PanjaVaisshnavTej. It is my most author-backed role & I am super excited to share this with you all. It was a privilege to work with the team of @DirKrish #Sannapureddi @mmkeeravaani @gnanashekarvs.”

She also uploaded a small video clipping from the film and captioned it: “We are unveiling the first look on 20 Aug 21, at 10.15 am.”