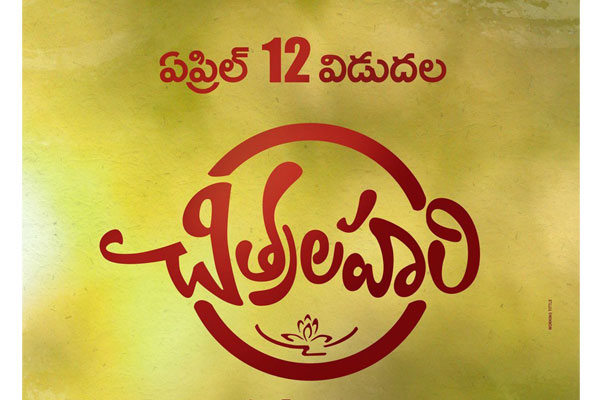 Sai Dharam Tej tasted six disasters in a row and is running low in his career. His next film Chitralahari is gearing up for summer release and is directed by Kishore Tirumala. The makers are closing the theatrical business deals one by one. The Uttarandhra rights have been picked up for Rs 1.35 crores and the theatrical rights for Krishna region are taken for Rs 90 lakhs.