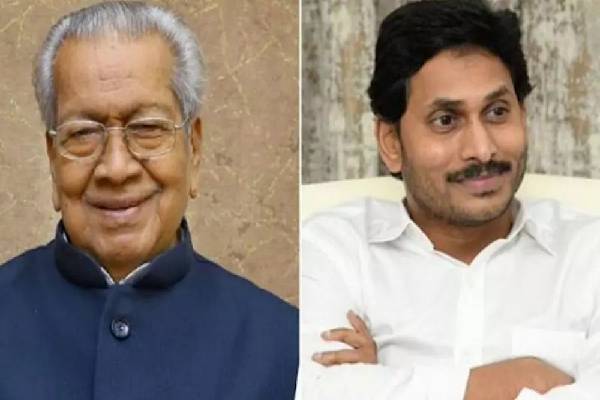 CM YS Jagan rushed to Raj Bhavan on Monday along with his wife Bharathi. The CM discussed with the governor for over half an hour.

Jagan reportedly clarified all the doubts raised by the governor and assured him that the government is considering all the objections raised by locals and creating new districts only after convincing them.

Jagan told governor that there was no objection for majority of the new districts except in Nellore and Nellore issue too will be sorted out through consultations.

Jagan told governor that his government will complete creation of new districts by Ugadi in April and this will ensure balanced and inclusive growth of all regions in the state.