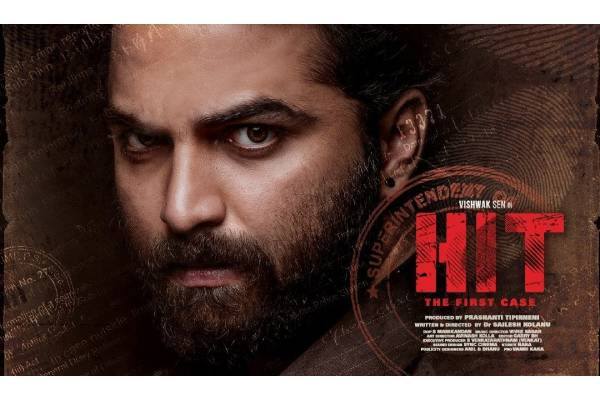 Hit has a good first weekend as the film has collected a distributor share of 3.50 Cr. After a good opening day, the film has sustained well over the weekend with steady collections. Theatrical rights of the film are valued for 4Cr and recovery is already more than 85 percent. The film is a breakeven venture in Nizam/UA which is combinedly bought but the remaining areas are yet to go past the breakeven mark. The film should at least decent business on weekdays to achieve the breakeven status in some of the areas.