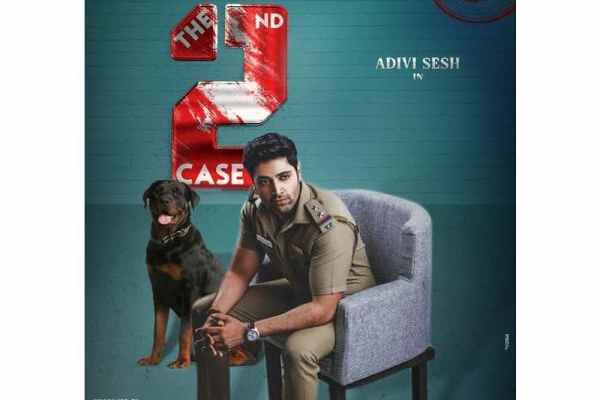 Hit2 has seen huge drop on the First Monday in the Telugu States as the film has collected a distributor share of 90 lakhs. Total share of the film now stands at 10.70 Cr. The drop is about 70 percent from Sunday which is huge where it should have been at 60 percent. The film has dropped on Sunday from Saturday and that was an indication that the acceptance ain’t as expected. The genre of the film is also another factor as it doesn’t cater to the family audience. Theatrical rights of the film are valued at 12 Cr which the film will recover but it needs a steady run to get a better status.