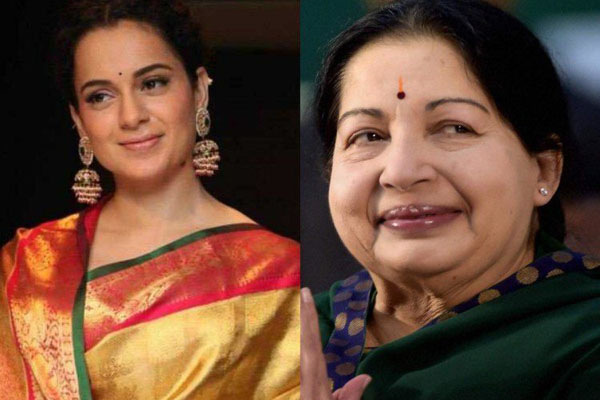 Bollywood beauty Kangana Ranaut is on board to reprise the role of Tamil Nadu legendary politician Jayalalithaa. Kangana Ranaut will be essaying four different looks in the film which is titled Thalaivi. AL Vijay is the director and the film will be shot simultaneously in Tamil, Telugu and Hindi languages. As per the update, Hollywood makeup expert Jason Collins who worked for films like Captain Marvel and Blade Runner will work for the film.

Jason Collins will design the looks of Kangana in the film. The regular shoot commences after Diwali and Thalaivi will release next year. Vishnu Induri’s Vibri Media will bankroll this project. 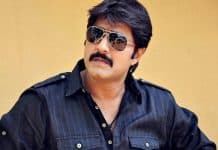 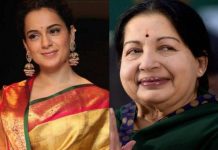