Switch to: తెలుగు
Home Politics I am a devotee of CM Jagan: AP Minister 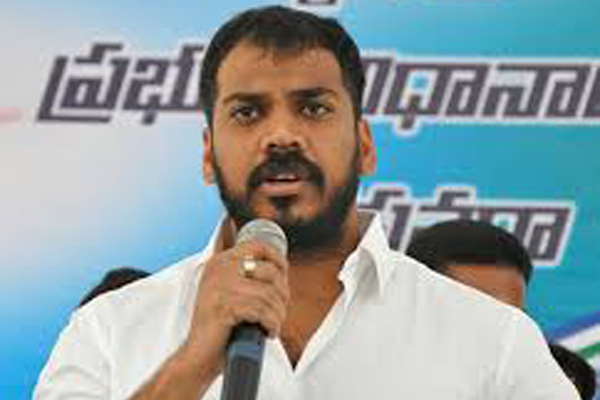 It is well known that all the YCP MLAs and Ministers are blind followers and diehard loyalists of AP CM Jaganmohan Reddy. These days, their loyalty is creating new records in the political scene. Now, Minister Poluboyina Anil Kumar Yadav went a step ahead and proclaimed himself to be a great devotee of Jagan first and minister only later.

Anil Kumar said this at a public meeting in the presence of MLAs, officials and party leaders. The provocation for his comment is obviously the ongoing opposition attack on Jagan Reddy’s CBI cases and his reverse rule against Amaravati Capital and Kia Motors.

Interestingly, Anil gave serious warnings to former Chief Minister N Chandrababu Naidu. The Minister told Naidu that if Jagan opens his Third Eye, then everything will be burnt to ashes. He further warned that he doesn’t care about the minister post but only follows Jagan orders. Anil said that if Jagan takes a decision, Chandrababu wouldn’t be able to freely move anywhere in the state.