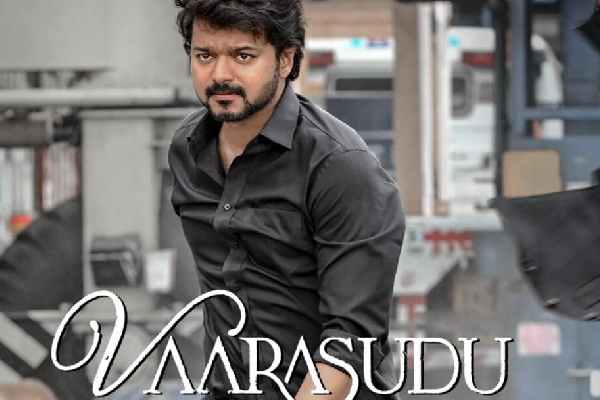 Dil Raju is left in a tight spot because of his previous comments he made on dubbing films. His next film Varisu is getting ready for a record release. Because of his hold in the exhibition sector, Dil Raju blocked a major number of screens in Nizam and Vizag regions for the film. He is facing the heat from all the corners now. He has to allocate screens for Chiranjeevi’s Waltair Veerayya and Balakrishna’s Veerasimha Reddy. For the first time, Dil Raju is facing the heat from the exhibitors and the distributors. With Dil Raju blocking record number of screens, the exhibitors aren’t happy with his move. They are not able to raise their voice as Dil Raju is the top distributor and he has a heap of films lined up for release as a distributor.

Most of them feel that Dil Raju is overhyping Vaarasudu. Vijay is sure a top actor in Tamil. But the audience are not ready to rush to watch Vaarasudu when they have options like Waltair Veerayya and Veerasimha Reddy. Allocating more number of screens beyond the market or potential of Vijay is sure not a wise move from Dil Raju. He may be super confident on the film but actors like Chiranjeevi and Balakrishna would be watching things closely. Some of the exhibitors are not ready to allocate screens for Vaarasudu during the crucial holiday season. Dil Raju’s move is badly opposed across the circles of Telugu cinema.

It may be a blind gamble or Dil Raju might wish to prove his hold in distribution, but it is a bad move from Dil Raju. He is just overhyping Vaarasudu which hardly generated any hype across the Tollywood audience.