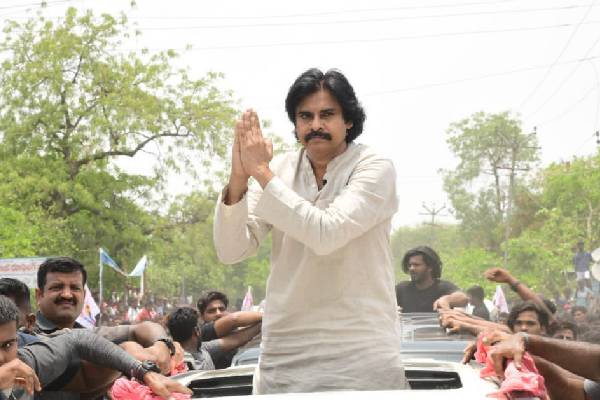 Jana Sena chief Pawan Kalyan looks as if he is moving close to TDP chief Chandrababu Naidu. The two leaders have expressed the same opinion on opposition unity for the 2024 elections to defeat the YSR Congress.

There appears unanimity between the two leaders on defeating the YSR Congress for which they are advocating unity among the opposition parties. The TDP chief had even made a promise for greater sacrifice.

Pawan Kalyan had said in Nandyal district on Sunday that he strongly believes that he is ready for opposition unity. He also reiterated that he would work to keep that the anti-government vote is not divided.