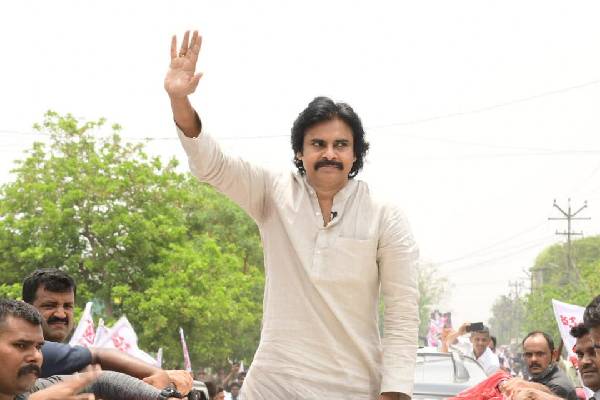 Jana Sena chief Pawan Kalyan had equated Jagan Mohan Reddy’s government with that of Indira Gandhi government which imposed emergency in the country.

“When Indira Gandhi imposed an emergency, all opposition parties came together and defeated the government. It is almost the same situation in Andhra Pradesh. There is every need to defeat the Jagan Mohan Reddy government. I don’t know which party would come,” Pawan Kalyan said.

He said he was expecting a miracle to happen in the state to keep the anti-government vote undivided. He further said he would keep working to bring unity among the opposition parties in the state, even though he continues his alliance with the BJP.

However, he did not rule out the possibility of Jana Sena going for alliance with the TDP. He evaded a direct reply but said that he would take every step forward to bring unity among the opposition parties.

When asked whether he had received the road map from the BJP, the Jana Sena chief said he would speak about it when the time comes. “We are working on peoples’ problems. What road map do we need more than this?” he asked.