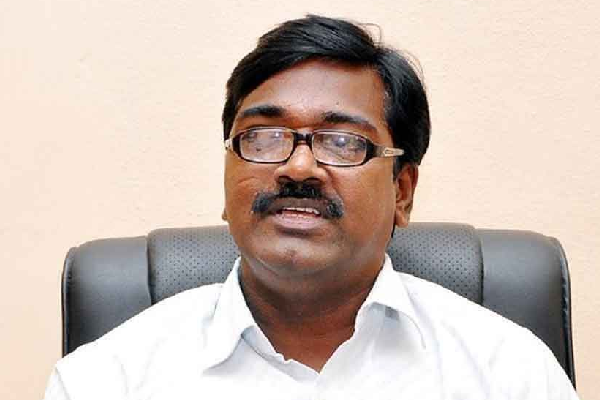 Until a few months ago, he was the shining star of the TRS. As the young minister, he was the blue-eyed boy of KTR and the latter tried everything possible to promote him. But, in a matter of a couple of months, his clout has gone down. He is no longer the boss of his ministry. He now has to share his powers with two more persons. Now, even in his caste body, he has been rejected fair and square.

Guess who? He is Transport Minister Ajay Puvvada. Ajay till recently was considered KTR’s best buddy. But, his clout in the TSRTC has gone down quite a bit. The government has made MLA Bajireddy Govardhan as the TSRTC chairperson. In addition senior IPS officer VC Sajjanar was made the managing director of the TSRTC. This means, the TSRTC has completely slipped out of his hands. He is now incharge of the transport department only.

Even in Khammam, his influence is waning. It appears he is losing influence even in his own community – the Kammas. In the Khammam Kamma Mahajana Sangham elections, the panel he supported – the Bikkasani Damodar panel – was defeated by rival panel led by Yerneni Rama Rao. The minister reportedly used all the resources at his command and even employed the police officials to influence the voters.

The police reportedly threatened the Yerneni panel of serious consequences if they did not withdraw from the contest. The audio clips of the cops threatening Yerneni went viral and the minister’s panel was defeated by over 180 votes. All these point out to the declining influence of the minister both in his cabinet as well as the community.