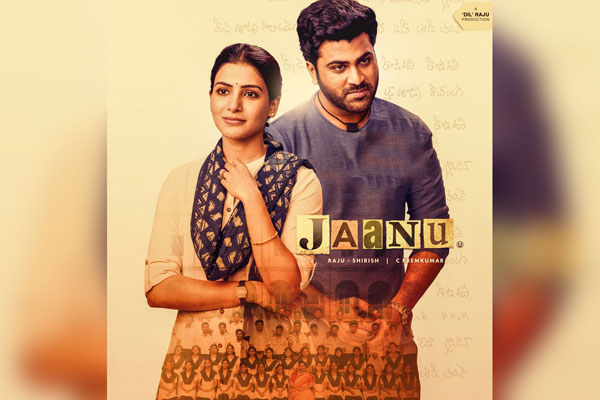 After an average weekend, Jaanu has crashed on its first Monday with collections coming down very badly. The film has collected a distributor share of 45 lakhs on its first Monday in the Telugu States which is a very low number. The drop from Sunday is around 70% which is huge. 4 days total of the film in the Telugu States is around 6cr and worldwide is around 7 Cr. The film is an own release in the Domestic markets saving distributors from huge losses & sold overseas where the distributor is going to lose big time.