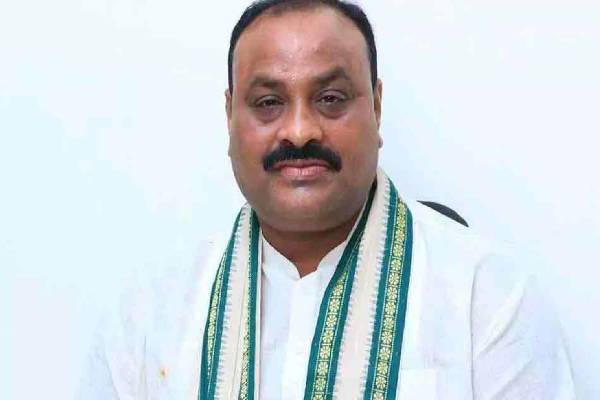 Jagan who has already deceived the BCs, conducted the meeting of the community leaders from his party, including his Cabinet Ministers belonging to BCs, only to take them for a ride again, Atchen Naidu felt. The Chief Minister made the Ministers issue a statement that special schemes are implemented for BCs, but the fact is that the same schemes are being implemented for other communities too, he stated.

In the past three-and-half years, Rs 34,000 crore funds meant for the BCs welfare have been diverted thus hitting the morality of the community, the TDP chief said adding that even the Adarana scheme has been discontinued. The reservation ratio in local bodies has been brought down by 10 per cent thus causing the community to lose 16,800 posts, he added.

This apart, the 8,000 acres of assigned lands of BCs have been illegally occupied and other schemes like foreign education, wedding gifts and the best available schools too have been cancelled. What is more shocking is that 26 BC leaders have been executed to death after Jagan became the Chief Minister while false cases have been filed against 650 leaders belonging to the community, Atchen Naidu pointed out.

No funds for the 56 corporations set up by the Government and the Cabinet Ministers from the BC community can never raise their voice, the TDP chief said. Their voices are being stifled and Jagan is ruling the roost, and thus they could not question the diversion of Rs 34,000 cr funds, he maintained.

Atchen Naidu demanded that the reservations for BCs and the Adarana scheme be revived with immediate effect.