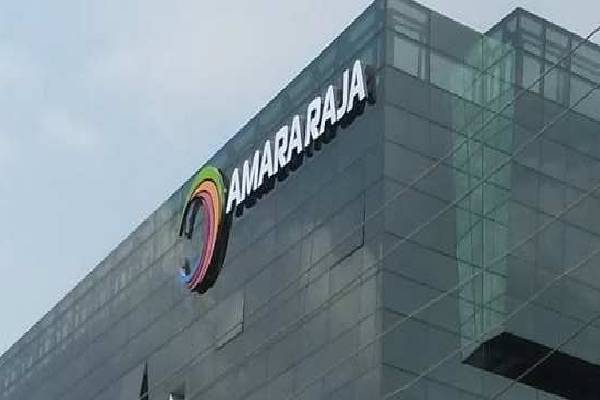 There have been allegations that, ever since Jagan came to power, he has been focusing more on political vendetta than the real adminstration of the state and welfare of the people. Already TDP leaders like Atchannayudu, Palla Srinivas, Dhulipalla and many others have been targeted by the government and some of them were even sent to jail. The latest leader to be targeted by Jagan government is TDP leader Galla Jayadev. Details as below.

Jagan led state government has given a big shock to Telugu Desam Party MP Galla Jayadev’s family-owned Amaraja Batteries Company. The government ordered the closure of the company’s plants in Chittoor district for violating pollution control regulations. The Andhra Pradesh Pollution Control Board (APPCB) recently issued directions to this effect. However, the management of Amara Raja Batteries said that they would review the orders and take necessary legal action . As a responsible organization over the years we have taken many measures to protect the environment in our units, and also made significant investments in pollution control, they added . Amara Raja Batteries has multiple manufacturing units in Chittoor district.

We need to wait and see whether political vendetta actions of Jagan’s government yield him the desired results or not.