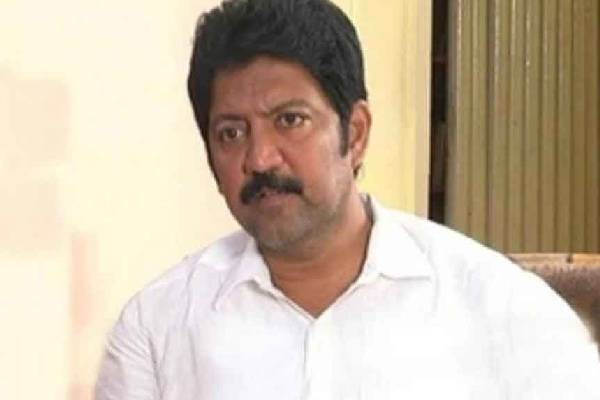 The YCP Government was floating different ideas on the future of lands in the Amaravati Capital City area in a very hilarious way. First, the ruling party Ministers said Amaravati was unfit for Capital because it was a low lying area. Later, they described it as a burial ground not fit for developing a Capital. They made plans to give house sites to thousands of poor families in the lands that were pooled from the Amaravati farmers for developing a global city.

Now, the Jagan regime raised curtains on a new gameplan. This is to develop a Mega Township in Amaravati lands so that housing plots could be given to the farmers who gave their ancestral lands for the Capital City project. Also, persons like film producer Aswini Dutt and actor Krishnam Raju could be given their promised compensation in the form of house sites in Amaravati Capital.

Vamsi is advising farmers to accept housing plots in Township so that their problem would be solved. The question is how such impractical and unscientific ideas could be brought forth. Who would stay in such a Mega Township in a place which would not have the promised Secretariat, Assembly, Raj Bhavan? Of course, it will serve a purpose which is to irritate and humiliate Amaravati farmers and the TDP.