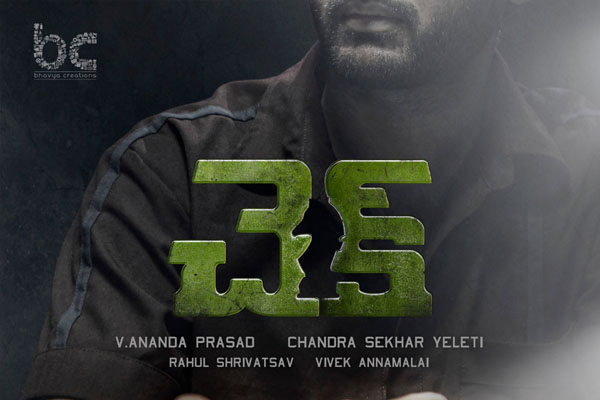 Young actor Nithiin completed a couple of schedules of shoot for his next film, an action entertainer that is directed by Chandra Sekhar Yeleti. The makers of the film today unveiled the title along with the pre-look. The film is titled Check and the pre-look sounds interesting. The entire film happens in a jail and Nithiin plays a youngster who gets convicted in a case. Rakul Preet Singh and Priya Prakash Varrier are the leading ladies in Check.

Majority of the shoot is done for this film and will resume the shoot by October 12th. Bhavya Creations are the producers and MM Keeravani is composing the music for this interesting action thriller. 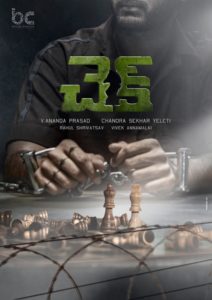 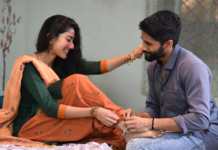 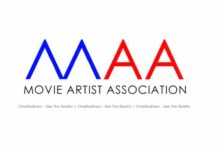 Yet another twist in MAA election controversy 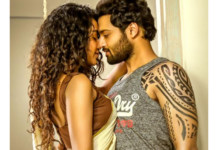 Pic Talk – A and A Romance for Rowdy Boys

Yet another twist in MAA election controversy

Pic Talk – A and A Romance for Rowdy Boys