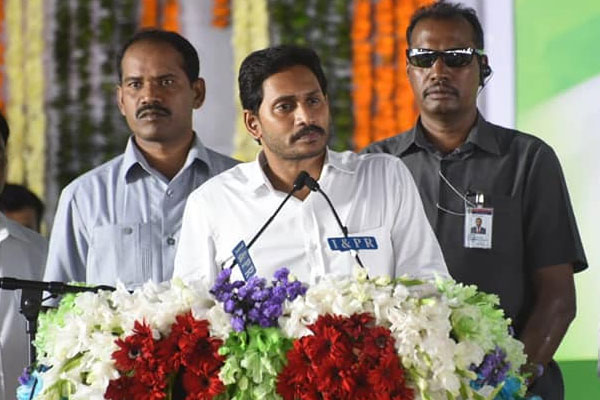 The Economic Times, a financial daily from the Times of India group, published a very pitiable editorial on the fate of Amaravati Capital City. The paper wrote how Andhra Capital had risen to have a huge potential in terms of attracting investments, real estate growth and contribute to nation building as a whole. To kill such a promising city, it would be an unpardonable and irresponsible act on the part of CM Jaganmohan Reddy, the paper said.

Editorials in Economic Times are taken very seriously by industrialists and governments in India and abroad. For obvious reasons, the Jaganmohan Reddy government got very bad image in national media right from the beginning mainly because of its prejudiced Amaravati policy. But the Economic Times described Amaravati as a unique model in the entire world as it could create a huge economic potential in a short period with minimal resources at hand. However, CM Jagan didn’t ever talk about or even mention Amaravati name even after his 100 day regime.

Other national media are also publishing negative editorials on Jagan Rule. The Indian Express, the Tribune and the Asian Age commented on the dismal performance and oppressive rule of Jagan.