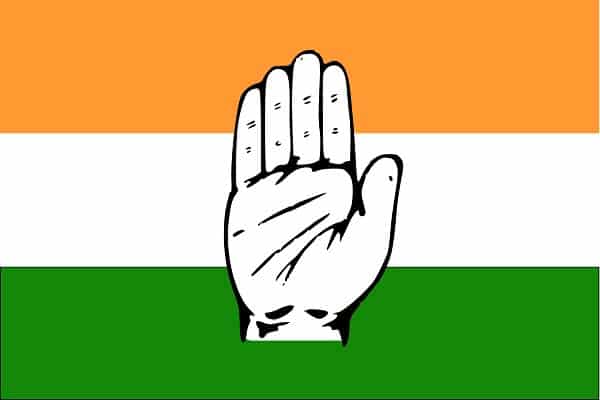 The AP voters have eliminated Congress in 2014 and 2019 polls. Because, Sonia Gandhi unjustly divided United AP, giving Hyderabad Capital City to Telangana state. The Andhras are still unable to recover as their state is now caught in the worst ever Capital shifting crisis. CM Jagan Reddy is least bothered about agitations of farmers and Chandrababu. Pawan Kalyan has fallen silent after his alliance with the BJP. The people are blaming Modi-Shah for not trying to resolve AP Capital crisis. Now, the Congress is volunteering to shoulder the responsibility to bring back stability to Andhra.

Congress AP new President Sailajanath says that only their party can save AP from the iron grip of BJP. He says that Jagan Reddy, Chandrababu Naidu and Pawan Kalyan can’t save the state from Modi-Shah. They can’t even stand up and fight with PM Modi unjust strategies. Sailajanath says that it is only Congress which can fight with Modi. Only Congress can restore the past glory of AP by solving all its problems including Capital.

Interestingly, the new slogan of Congress is its promise to save AP from the all-round destruction being caused by Jagan Circar. Congress says that because of his anti-people policies, Jagan has lost his moral right to use his father YSR’s name.