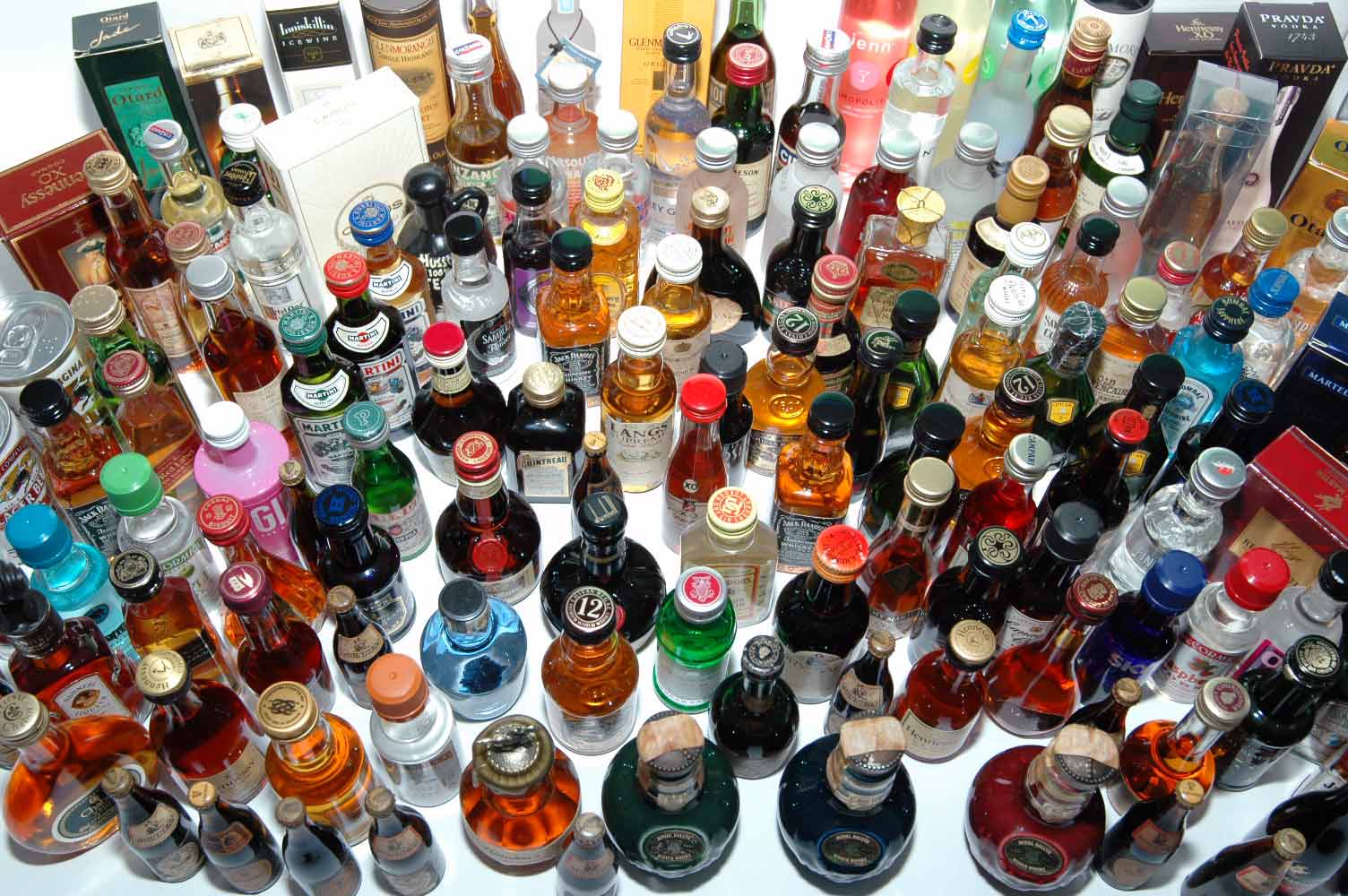 When Andhra Pradesh Chief Minister YS Jaganmohan Reddy announced that YSRCP government will implement liquor prohibition in a phased manner in the state soon after assuming office, there was jubilation among women and also from those sections demanding ban on liquor.

But slowly Jagan government is looking at liquor as the major source of revenue earning for the state government instead of imposing a ban on liquor.

If one goes by the government’s latest vote-on-account budget passed through ordinance two days ago, it clearly shows how Jagan government is depending heavily on liquor for its tax revenues.

Though the Jagan government has decreased liquor shops from 4,380 to 3,500 and again to 2,930, the liquor sales have increased in state.

Going by this, everyone is doubting whether Jagan will really implement total prohibition in AP in a phased manner in the next three years.