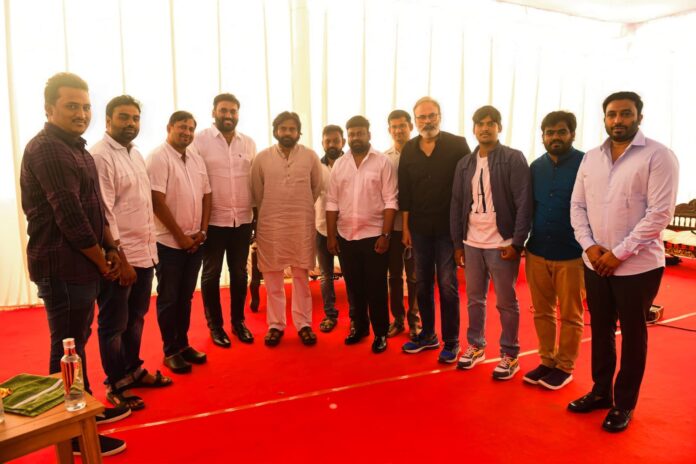 Special shows on birthday has become a trend starting pokiri and it has gone bonkers with Jalsa. Both the films special shows have happened for a cause of donations to respective heroes noble causes. The share received from Pokiri shows was donated to the MB foundation while the share from Jalsa shows have been donated to the Janasena Party. A group of organisers who were part of the planning of the Jalsa special shows have met Pawan Kalyan yesterday and donated an amount of 1Cr which is after deducting the theatre rents & other expenses like qube costs etc.

While some films special shows are happening for a noble cause like Billa recently , films like Varsham, Rebel, Baadshah are just being played for commercial purposes by a notable producer who is a main member of the producers council and even fans are now getting vexed with this.