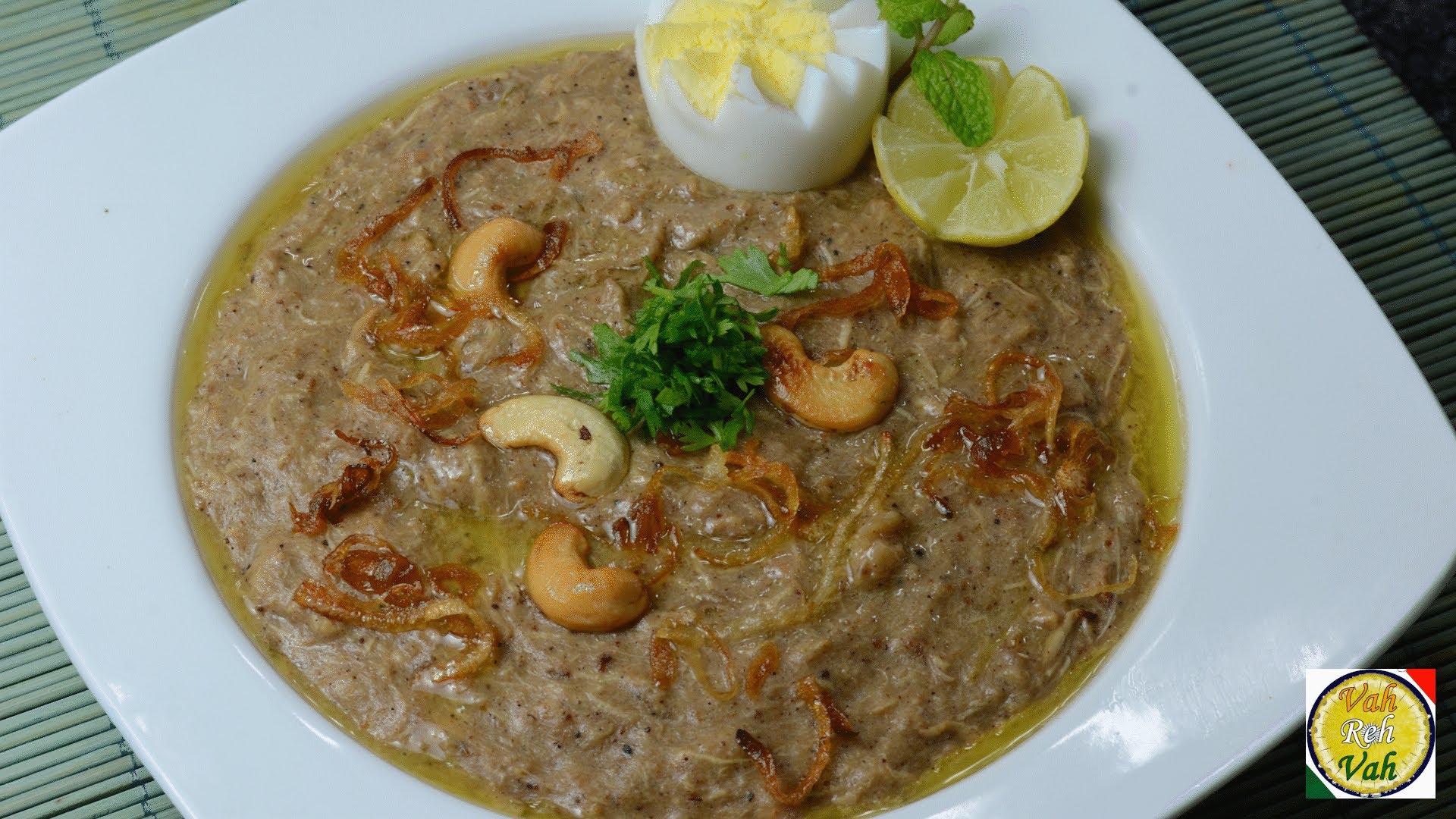 She made it clear after meeting PCC president N Uttamkumar Reddy.

Clarifying this a three days after the grand gala function organised on the occasion of the audio release of Basti , debut movie  of her son  Shreyan Kapoor. The function triggered a speculation that the heroine of yester year was all set to join TRS and the function was the step in that direction. The talk among the congress circles is that PCC president may issue a show cause notice before recommending expulsion from the party.

Jayasudha, who represented Secunderabad Assembly constituency between 2009-2014 lost the election in 2014 and has been inactive in the party. She was picked up by YS Rajaekhar Reddy who fielded her from Secunderabad. After YSR death she could not switch over to YSR Congress floated by YS Jaganmohan Reddy as it would brand her as anti-Telangana. So,  she remained in Congress.

Amid the rumours that she had been suspended from the party Jayasudha met Uttam today. Later she said she was aghast at the  baseless reports. “ I am in Congress and I will continue to be in the party. I will campaign for the party success in both Telugu states,” she told media.