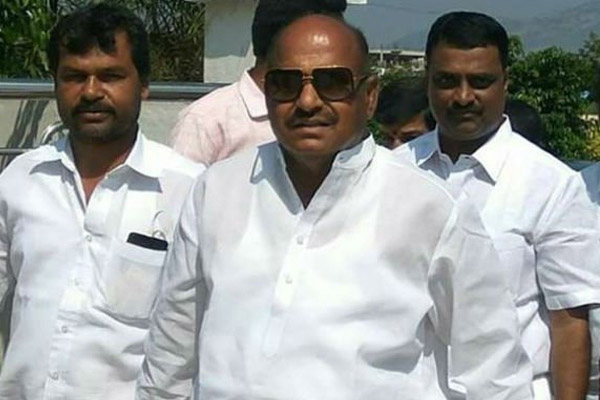 After a long time, Anantapur strongman and TDP leader JC Diwakar Reddy came before the media. He says that there should be nobody in AP state now except Brahma, Vishnu and Maheswara. All these three gods are rolled into one. The whole state is for this one god and he accepts the existence of only his police. He needs nothing else. There is no place for anybody else. Nobody should filed nominations to contest against his party. JC says that everybody in the state knows who is this one and only godly person.

JC has not stopped at that. He has passed even more bitter comments this time. He says that AP has got a Bhasmasura now who is placing his own cursed hand on his own head. Everybody knows who this Bhasmasura is. JC welcomed the shortening of duration for the local body elections. He said that Jagan Reddy is a very clever person. But one thing is for real. Every person got his own caste or community. Jagan should clarify whether there is anybody who has no caste.