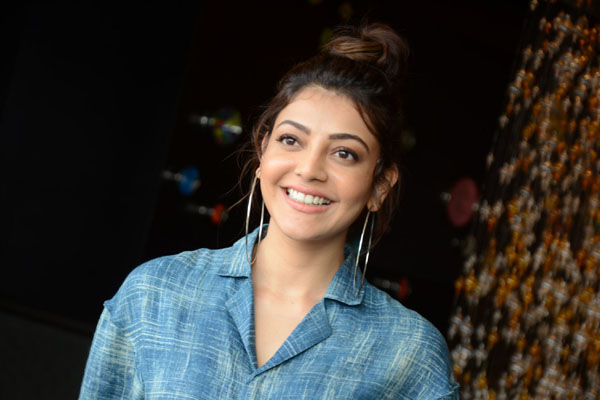 Young and talented director Maruthi is all set to kick-start his next project Pakka Commercial with Gopichand in the lead role. The movie is aimed for October 1st release and is said to be a comic entertainer. Maruthi is also working on web series and he completed a couple of scripts during the lockdown. The latest news is that Maruthi roped in top actress Kajal Aggarwal for a web series.

The web series is titled 3 Roses and will start soon. Top Telugu digital platform Aha will bankroll the project and more details will be announced soon. Kajal recently made her digital debut with Live Telecast which is streaming on Disney Plus Hotstar. Kajal is also the leading lady in Megastar Chiranjeevi’s Acharya which will release in summer.