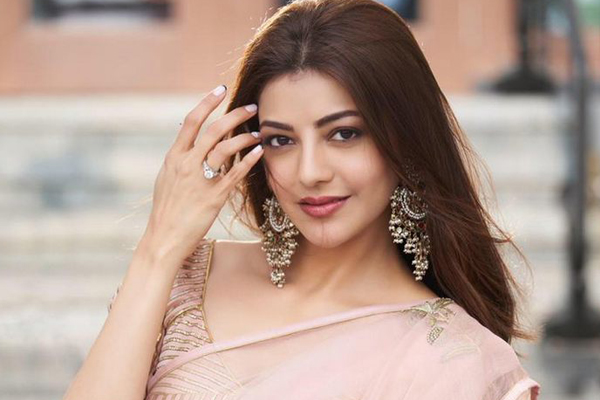 Naga Chaitanya is riding high with the super success of Majili which released this summer. The actor is busy with the shoot of Venky Mama with his uncle Venkatesh and the film is slated for Dasara release. He signed a film for top producer Dil Raju and the shoot of the film starts later this year. A debutant will wield the megaphone for this interesting project.

As per the latest speculation, Kajal Aggarwal has been in talks to romance Chaitu in this romantic drama. Chaitanya and Kajal earlier worked for Dhada which ended up as an all-time disaster. The pre-production work of the film is currently in final stages. Chaitanya also signed Maha Samudram in the direction of RX 100 fame Ajay Bhupathi which will roll this year. More details awaited.