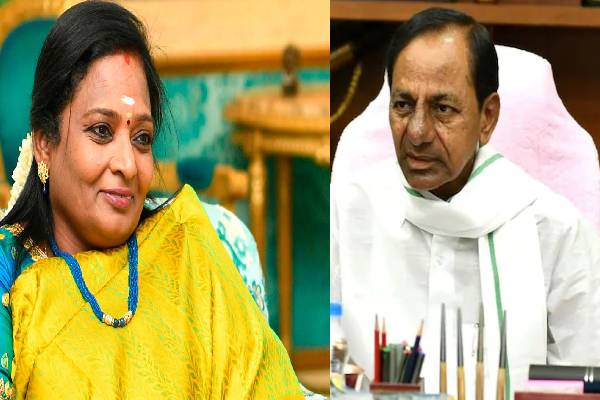 The differences between Telangana chief minister K Chandrasekhar Rao and Governor Tamilasai Soundararajan came to the fore once again on August 15. The Governor is proactive, much to the dislike and discomfort of the chief minister.

The Governor is addressing the press conferences, attending interviews and even making field visits. She had recently visited the flood-hit areas along Godavari river and interacted with the flood victims directly.

There were media leaks that KCR would attend the high tea hosted by the Governor and the new evoked curiosity across the state. However, the chief minister had cancelled his visit to the Raj Bhavan at the last minute, raising an eyebrow.

The chief minister’s absence at the Raj Bhavan became a curious talk in the state about the differences between the two top offices.

The Governor and the chief minister have not seen eye to eye for several months. It was only on June 28, this year that the two shared the dais when Justice Ujwal Bhuyan took the oath as the chief justice of Telangana High Court.