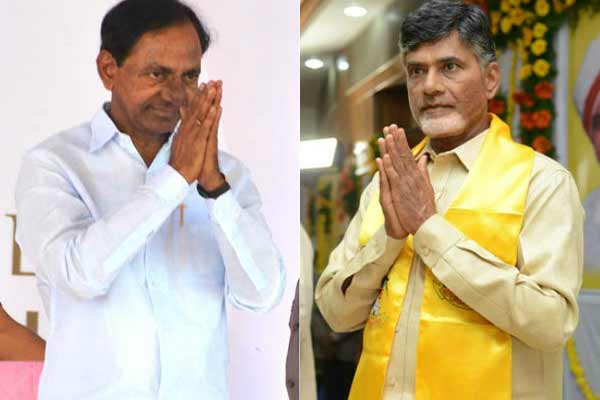 The bad blood between Telangana chief minister KCR and Andhra Pradesh CM Chandrababu Naidu is continuing for a decade or so. However, as per protocol, KCR’s name was also included in the invitees list to attend the grand ceremony of laying foundation stone for AP ‘s new capital Amaravathi on October 22. The list prepared by Krishna district collector Ahmed Babu included all the state CMs and the invitation will be soon sent to KCR.

However, Telangana CM is in dilemma whether to attend the event or to stay away from it. According to sources, he even had discussion with his party leaders on the issue and received mixed response.

Sources reveal that some of the leaders asked him to attend the event as it would prove that he does not have any hatred feelings towards the people of AP and wanted to have good relation with AP government. While others requested him to stay away as it would send bad signals to the people of Telangana and it would give a chance for the opposition parties to make an issue out of it.

Therefore, we have to wait for another few days to have better picture on this.

According to sources in AP CMO, 15,000 invitations have been readied and will send to all the political and non political personalities of India including opposition party leaders of all states.