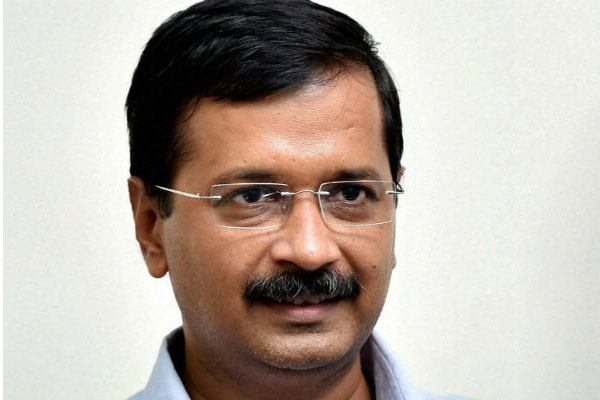 Calling the religious gathering a criminal act and ordering the registration of an FIR against the ‘maulana’ for leading a congregation in West Nizamuddin in South Delhi after several people who attended it showed symptoms of coronavirus, Delhi Chief Minister Arvind Kejriwal on Tuesday said 1,548 people have been evacuated from Nizamuddin Markaz of which, 441 were hospitalised after they showed corona virus symptoms

The chief minister said 1,107 people, who attended religious congregation in Nizamudddin West, have been quarantined. He said of the 97 cases of coronavirus in the city, 24 were those who took part in the congregation earlier this month
Kejriwal slammed the organisers of the religious gathering saying it was “highly irresponsible” on their part to hold such an event at a time when thousands have died in other countries due to the pandemic.

The congregation at the Jamath, according to the government, is a clear violation of the order, and criminal action must follow. According to a statement issued by Delhi government, “The lockdown was imposed on March 24 and it was the duty of every owner and administrator of every hotel, guesthouse, hostel and similar establishment to maintain social distancing. It looks like social distancing and quarantine protocols were not practised here.”

The statement of the Delhi government further noted, “By this gross act of negligence, many lives have been endangered. It was the responsibility of every citizen to proactively avoid such a gathering of people during the lockdown and this is nothing but a criminal act.”

Over 1,000 people from various districts of Telangana attended the religious congregation ‘Tableegh Jamat’ in Markaz Masjid in South Delhi’s Nizamuddin which has been put on high alert by the ruling Aam Aadmi party.

Of the more than 1,000 people, around 600 people under the Hyderabad, Rachakonda and Cyberabad police limits attended the religious congregation ‘Tableegh Jamat’ in Markaz Masjid, while around 80 people attended from Nizamabad , 45 from Nalgonda, 38 from Warangal Urban, 27 from Khammam.

At least six people died due to the corona virus in Telangana. All the six who died in the State (2 in Gandhi Hospital, 1 in Apollo Hospital, 1 in Global Hospital, 1 in Nizamabad, 1 in Gadwal) attended the ‘Tableegh Jamat’ in Markaz Masjid. In fact, Telangana’s CMO on Monday late night admitted six deaths due to Covid-19 outbreak among a group that had attended a religious prayer at Markaz in Nizamuddin area of Delhi during second week of this month.

Municipal Administration and Urban Development and chief minister K Chandrasekhar Rao’s son K T Rama Rao on Tuesday said the Telangana government was seriously concerned and efforts are being made to trace and track all those who attended the meeting and also those who came in contact with the infected people.