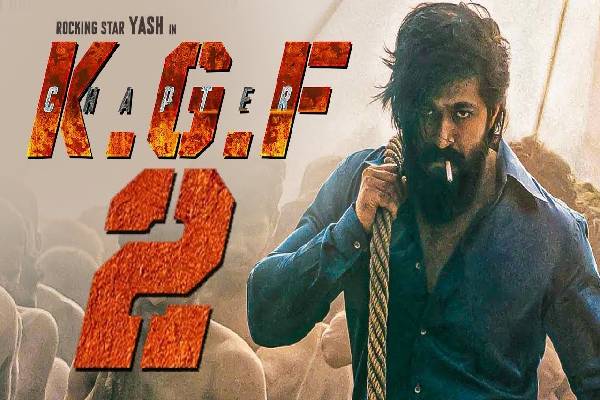 KGF: Chapter 2 happens to be one of the most awaited Indian releases next year. The film is high on expectations after the super success of KGF: Chapter 1. Bollywood veteran actor Sanjay Dutt will play the role of the lead antagonist. The shoot of the film got disrupted after Sanjay Dutt was diagnosed with lung cancer. Two major action episodes are left pending and Sanjay Dutt promised to shoot for the film and he rejected the proposal of a body double. The good news for the makers of KGF: Chapter 2 was that Sanjay Dutt recovered completely from lung cancer recently.

The actor allocated bulk dates for KGF: Chapter 2 and the shoot will resume in December in Hyderabad. Both these action episodes will be canned in Ramoji Film City with which the entire shoot of KGF: Chapter 2 will be completed. The makers are in plans to release the film in summer 2021. Directed by Prashanth Neel, KGF: Chapter 2 features Yash and Srinidhi Shetty in the lead roles. The film produced by Hombale Films will release in Telugu, Tamil, Kannada, Malayalam and Hindi languages.