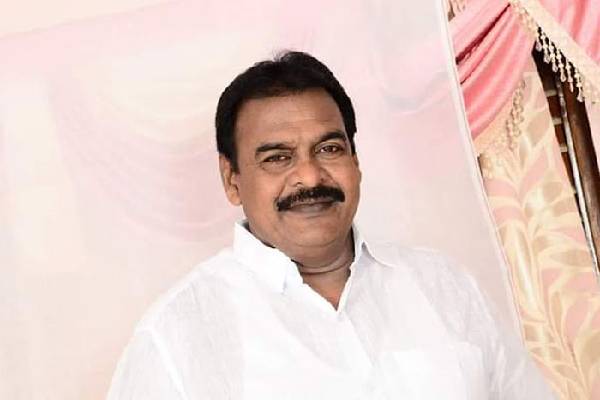 Jana Senani Pawan Kalyan and his Jana Sainiks have been showing a lot of patience since the beginning towards all the anti-party activities of their only one MLA Rapaka Varaprasad. The Razole MLA initially announced that he would not become a 152nd MLA by joining the ruling YCP. But very soon, Rapaka joined hands with the YCP and started openly defying Senani’s party line.

However, Pawan did not take action against Rapaka. One reason was because the SC MLA is the only legislator they have got. Another reason is that it would send a wrong signal to the people if he takes action against his party’s only MLA who belongs to the Dalit sections. Pawan has also avoided making any controversial statements against Rapaka. When asked by the mediapersons, he just once said that Rapaka might have had his own personal problems for his changing loyalties. Whatever, Pawan did not suspend or dismiss Rapaka from his party nor did he initiate any internal action against the MLA.

But now, the Jana Sena membership drive came up ahead of the local body elections. In this, Jana Sainiks gave special focus on Razole and enrolled a record number of new members. They took it as a prestige as well as a way of taking sweet revenge against Rapaka Varaprasad. Eventually, Razole stood first in Jana Sena membership in the State. Pawan has also mentioned this in party meetings and was very upbeat that the party activists were more enthusiastic despite political setbacks.