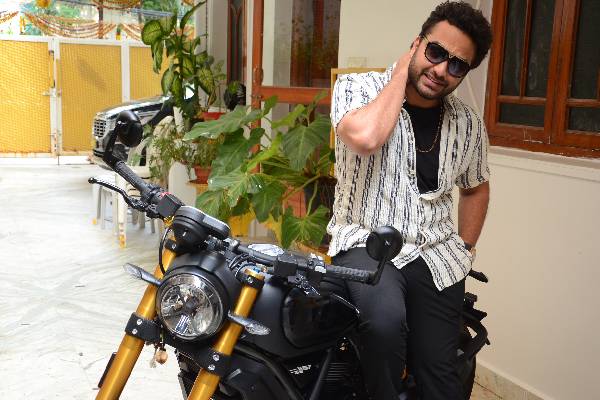 Talented Tollywood actor Vishwak Sen is all set to work with Action King Arjun and the project is announced recently. Arjun will direct and produce this youthful entertainer and his daughter Aishwarya Arjun is the leading lady. The shoot of the film commences soon. Sensational music composer Ravi Basrur who worked for the blockbuster KGF franchise is on board to compose the music for this film. This would be the first Telugu or Tamil film for KGF composer.

Vishwak Sen is currently shooting for Das Ka Dhamki and the film is directed by the actor himself. He is done with the shoot of Ori Devuda and it is due for release. Vishwak Sen will be seen in a cameo in Mukhachitram.