Switch to: తెలుగు
Home Cricket/IPL Kohli to step down as T20 skipper after World Cup 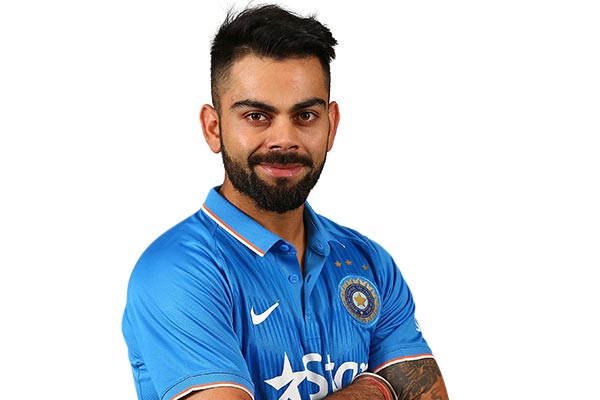 Indian cricket team captain Virat Kohli announced on Thursday that he will be quitting as the T20I captain after the completion of the men’s T20 World Cup in Oman and the UAE in October.

Through his official Twitter account, Kohli has thanked everyone who have supported him in his journey as the captain of the Indian team in all formats. He also said that he has given everything to the team as the T20I captain and will continue to contribute to the team as a batsman in future.