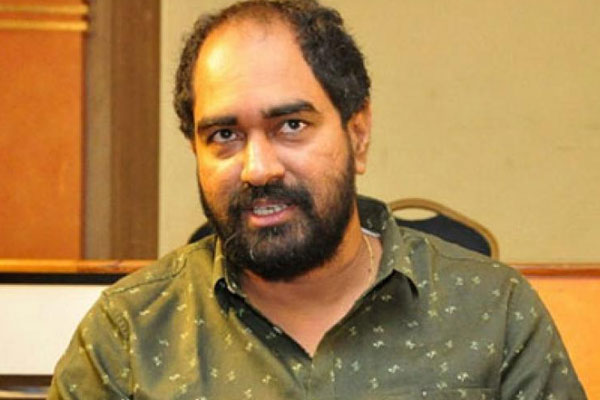 Talented and sensible director Krish locked Pawan Kalyan for a periodic drama that is planned on a big-budget. With the arrival of coronavirus and Pawan Kalyan occupied with the shoot of Vakeel Saab, Krish surprised everyone by completing the shoot of a small budget film. Vaishnav Tej and Rakul Preet Singh played the lead roles in this film. With Pawan Kalyan signing Ayyappanum Koshiyum remake, Krish decided to shoot for one more film in this while.

Telugu360 already revealed that the sensible director is in plans to adapt one more novel Athadu Adavini Jayinchaadu into a feature film soon. Krish is currently working on the film’s script and the shoot of this project commences from January 2021. This award-winning novel was written by Dr Kesava Reddy. Once Krish is done with the adaptation, he will finalize the actors and would head for the shoot. Krish’s home banner First Frame Entertainments are the producers.