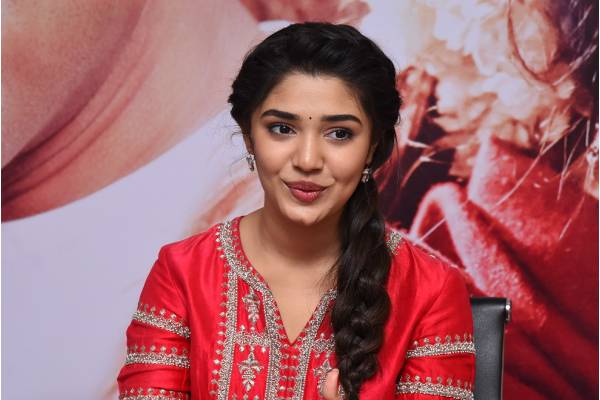 Uppena sensation Krithi Shetty scored her second hit in a row with Shyam Singha Roy and her performance is appreciated. She is one of the leading ladies in Bangarraju and Krithi Shetty continued to sign new projects. She is currently shooting for Ram’s action entertainer that will release this year. As per the update, Krithi Shetty bagged a Mega offer recently. She will be seen in a women-centric film that will be produced by Megastar Chiranjeevi’s daughter Sushmita Konidela.

Virinchi Varma who directed films like Uyyala Jampala and Majnu is all set to direct this women-centric film that will appeal to youth and has a modern touch. Krithi Shetty took a bold step and picked up women-centric film at an early stage in her career. An official announcement about the project will be made very soon.