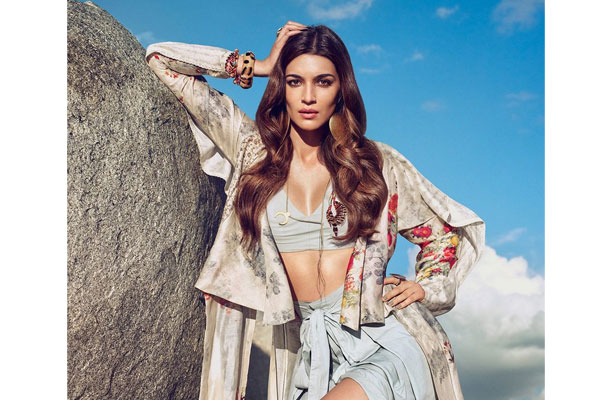 Bollywood beauty Kriti Sanon is all delighted to play the role of Sita in Adipurush. This Om Raut directorial has Prabhas playing Lord Rama and the shoot is happening in the outskirts of Mumbai. Kriti Sanon calls the role a great responsibility and she was trained specially for the role. Kriti Sanon is also learning Telugu through a tutor so that she gets the dialogues right on the sets. The actress also allocated three months completely for the shoot of Adipurush.

Sunny Singh Nijjar plays Laxmana in Adipurush. A major portion of the budget is allocated for the VFX work of the film. The shoot of Adipurush will be completed this year and Om Raut will spend ample time on the post-production work. The film is announced for August 2022 release. Prabhas gained a ripped look for the role of Lord Rama and he is extensively trained in archery before he commenced the shoot of Adipurush.