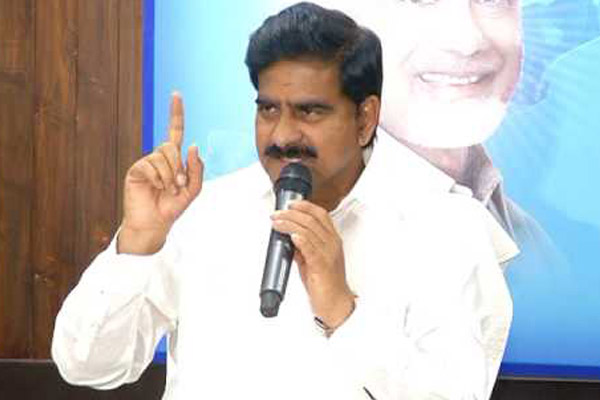 He said Andhra Pradesh Chief Minister YS Jaganmohan Reddy is on a mission to send all top TDP leaders to jail and Jagan’s next target is Nara Lokesh, the only son of TDP chief and former AP CM N Chandrababu Naidu.

Devineni was lodge in Rajahmundry Central Jail since Wednesday last.

He came out of jail on Thursday after AP High Court granted him bail on Wednesday.