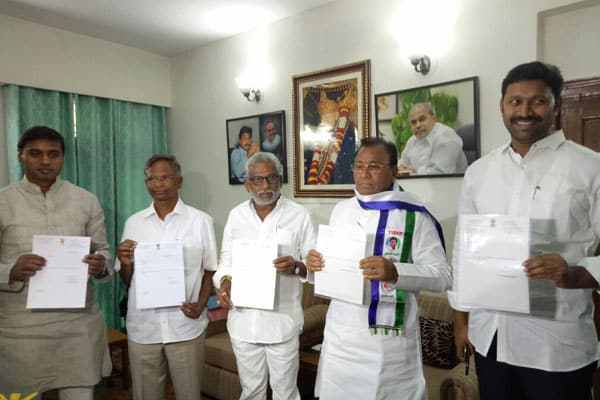 After YSRCP MPs resigned from their respective constituencies, the Parliament was adjourned indefinitely. Which meant, the LS Speaker Sumitra Mahajan did not have an opportunity to take a decision on the resignations submitted by the YSRCP MPs.

Political analysts are keenly observing the developments taking place in Hastina. Many opine that Sumitra Mahajan’s decision is likely to influence the political environment in AP. If the LS Speaker accepts the resignation of the YSRCP MPs, then YS Jagan & Co. is considered to be victorious in the ‘Resignation Drama’. If it is vice versa, then the TDP would have another arrow in their artillery claiming that YSRCP new the outcome, yet played the entire drama under BJP’s direction.