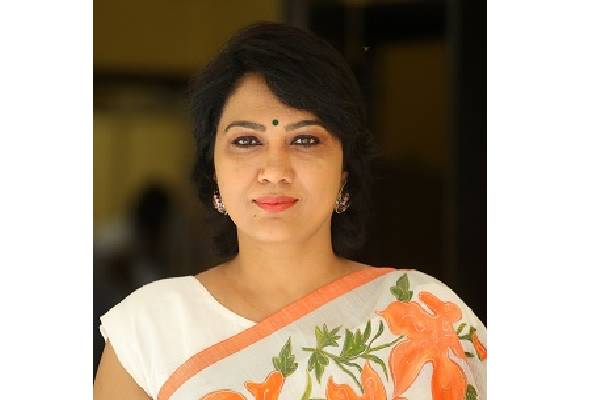 Veteran actor Prakash Raj was the first one to announce that he would contest for the Presidential elections of MAA. Soon, young actor Manchu Vishnu joined the race and there were predictions that there would be a tough fight between the duo. Sivaji Raja too decided to contest in the elections but he later dropped his plans. Soon after this, veteran actress and director Jeevitha Rajasekhar joined the list and stood in the race. There are speculations that Manchu Vishnu and Jeevitha will join hands but she decided to contest on her own.

The latest one to join the race is actress Hema. She announced that she will be contesting for the President of MAA. There would be a tough fight among all the contestants for sure and this is the first time, MAA Elections is witnessing multiple contestants. All the candidates are expected to announce the details of their panel soon. The polling date too will be announced very soon.