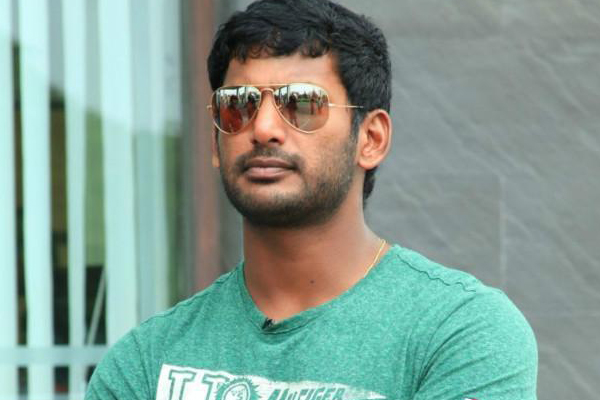 Chakra movie directed by MS Anandan is based on cyber crimes and online scams. Vishal’s previous movie Action incurred losses to the buyers and this movie is made to compensate those buyers. However this movie has always been in controversies and getting postponed because of various reasons. Today Tamil producer Ravi approached Madras High Court claiming that he has the rights on the story of this movie. After examining both the arguments the honourable Madras High Court given stay on release of this movie and postponed further hearing to 18th of February.

Vishal is playing an army officer in ‘Chakra’, and the film also features Shraddha Srinath and Regina Cassandra in the lead roles. We need to wait and see whether this movie will be released as scheduled on 19th February or not.