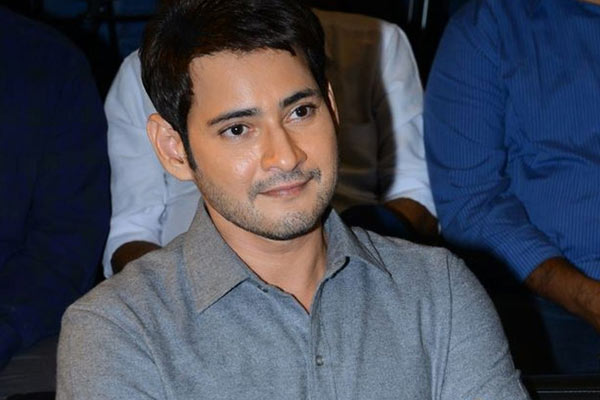 Superstar Mahesh Babu and Parasuram are joining hands for a film. Parasuram already completed the script and impressed Mahesh Babu with the draft. ‘Sarkar Vaari Paata’ is the title that is under consideration. The film is said to be a social drama and it would discuss about the biggest bank frauds that took place in the country. The latest news we hear is that the film is a political satire.

Parasuram is said to have made enough changes for the script after Mahesh Babu came on to the board. Mahesh too has suggested some changes for the script which has a strong message. Mahesh Babu is in plans to join the sets from August or September. Thaman will compose the music. Mythri Movie Makers and 14 Reels Plus will produce this film jointly which is aimed for summer 2021 release.