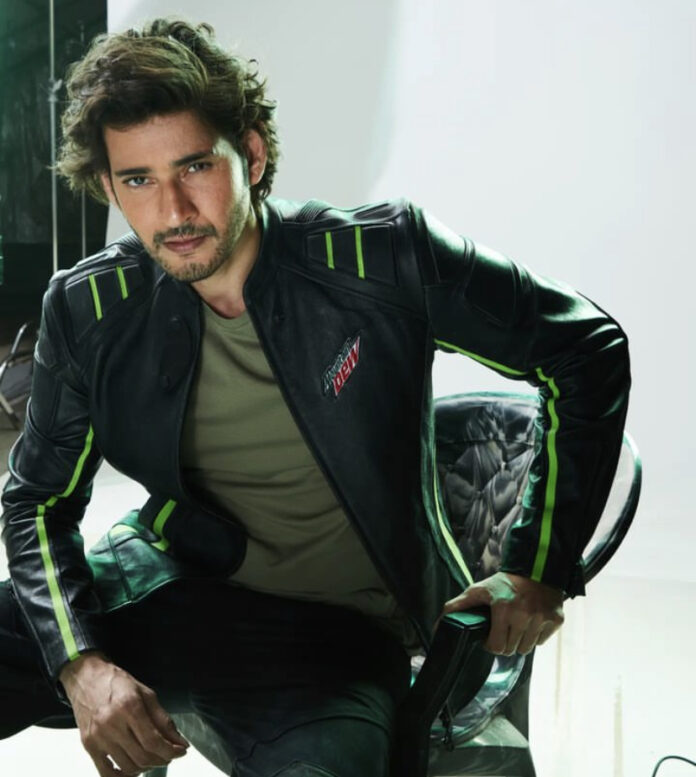 Superstar Mahesh Babu is on a break because of the demise of his father Krishna garu. After completing all the rituals and formalities, the actor is back to work. He is currently shooting for a commercial in Mumbai and it would continue for 3-4 days. Mahesh will return back to Hyderabad and he will join the sets of Trivikram’s film next week. The shoot of the film will continue without breaks till Christmas. Mahesh along with his family will fly abroad for the New Year’s eve and he will be on a break. He is expected to resume the shoot of Trivikram’s film next year. The makers are keen to release this untitled family entertainer on August 11th, 2023.

A massive set is constructed in Hyderabad for the film’s shoot. Pooja Hegde plays the leading lady and Thaman scores the music. Trivikram changed the entire script recently and the film is a family entertainer with an emotional drama. Haarika and Hassine Creations are the producers. Mahesh Babu is expected to complete the shoot of this film by the end of June. He will work with SS Rajamouli in his next film that is expected to commence shoot in 2024.