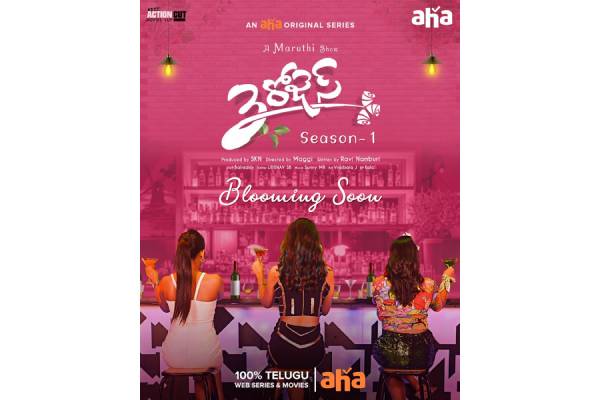 Talented director Maruthi penned various scripts and co-produced them introducing other directors. He recently directed a small film Manchi Rojulochaie which will release soon. Maruthi is now making his debut into digital space with a web series named 3 Roses. The web series will stream on Aha very soon and has three leading ladies. Maruthi left the audience in guessing mode about the actresses. Maggi directed the project and the first season will start streaming soon. Maruthi will announce more details about 3 Roses soon.