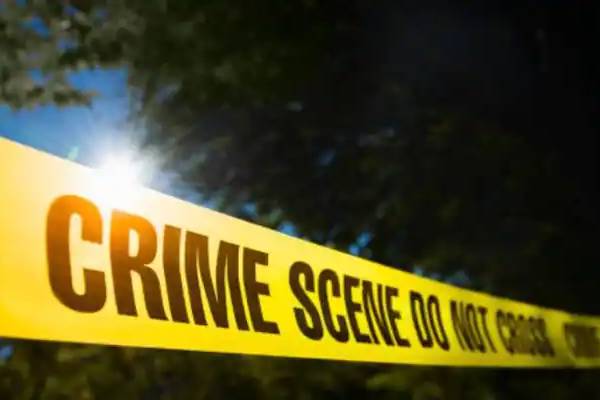 The incident happened in a small habitation of K Ramapuram, six kilometres away from the Rayachoti town. The woman, Subbamma, was identified by the police initially, and the deceased as Vasundhara.

According to the initial investigation, Vasudhara’s husband died a couple of years ago leaving her alone with her children. Vasundhara was able to get all the properties of her deceased husband transferred on her name.

In the meanwhile, Vasundhara developed a relationship with a man and is said to be planning to give her assets to that man. This alleged plan of Vasundhara irked her mother-in-law and her husband’s younger brother Madhu.

The two hatched a plan and invited Vasundhara for lunch. Unaware of these plans, Vasundhara walked into the house of Subbamma, where she saw her late husband’s brother. Both Subbamma and Madhu managed to kill Vasundhara in the house.

Later, Subbamma kept Vasundhara’s head in a polythene cover and went to the police station. The shocked police immediately took Subbamma into custody. They also went to K Ramapuram village where the body of Vasundhara was lying in the pool of blood.

The police shifted the body and her head to the government general hospital and started an investigation.