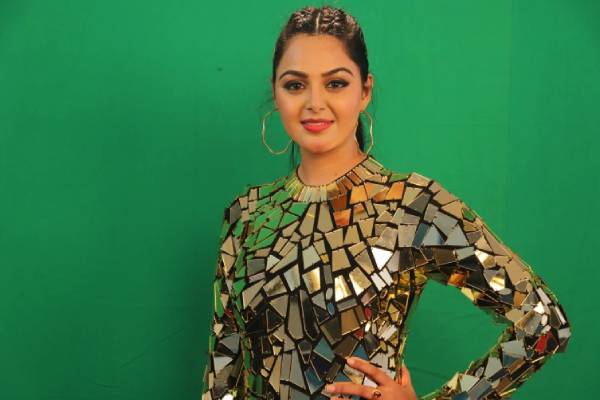 Actress Monal Gajjar got more fans through Bigg boss show than through the films in which she acted as heroine. Her latest comments on Bigg boss show and Harika indicate that the show is scripted rather than natural. Details as below.

In season 4 of Bigg boss Telugu, Monal is one of the most controversial actress as there were several allegations about Bigg boss makers saving her from eviction despite getting the least votes. But she is one of the most benefited contestants this season as she got multiple offers after the show. She did an item song in “Alludu Adhurs” and reportedly she got more remuneration than what she received earlier as heroine for a film. Also, she got offer as judge for a dance show program on TV, thanks to the glamour she spilled during the Bigg boss show. But, in a recent interview, she made comments that her dressing in the show was based on the suggestions by Bigg boss makers. She even went on to say that, makers forced her to wear further shorter dresses but she denied. Then the makers asked Harika to wear such shorter dresses, for which she obliged, Monal added.

While Monal’s comments clearly indicate about Bigg boss makers deciding the dressing of the contestants, the audience opine that even those so called romantic threads in the show also might be scripted by the big boss makers themselves. On the other hand, fans of Harika are condemning the comments of Monal.