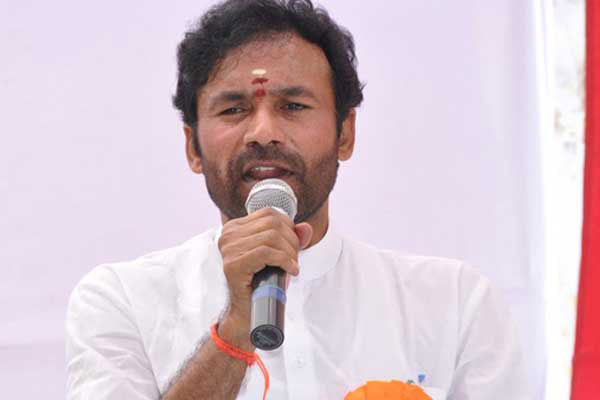 Kishan Reddy, who received voice Internet calls on May 20, lodged a complaint with Cyber Crime police, which registered a case and launched the investigations.

The Bharatiya Janata Party (BJP) leader provided to police the number from which the calls were made, threatening to kill him.

Kishan Reddy, who was elected from Secunderabad Lok Sabha constituency, was inducted in Modi cabinet on May 30. He had received threatening calls in the past also.

The police said they identified the IP addresses of those who were trolling him and making objectionable posts. A police officer said they were trying to trace the accused for further action.