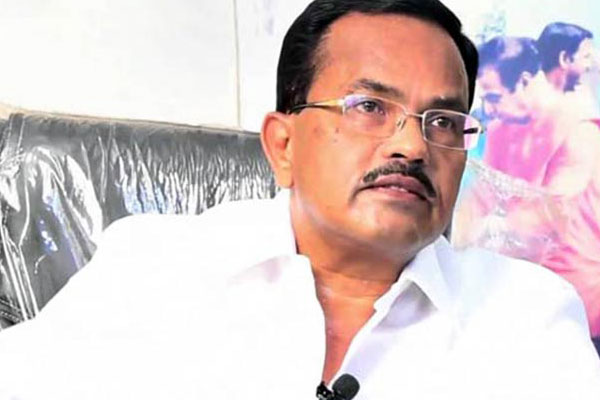 Mothkupalli is likely to join TRS in a day or two in the presence of TRS chief and Chief Minister K Chandrasekhar Rao.

Mothkupalli, a senior leader in TDP and worked as minister in TDP government in Undivided Andhra Pradesh quit TDP after bifurcation of state.

He joined BJP two years ago. However he is upset at BJP leadership for not giving him priority in party and ignoring his seniority.

From then, speculations were rife in political circles that Mothkupalli has decided to quit BJP and join TRS.

Now that KCR is giving top priority to Dalits and launched Dalit Bandhu scheme, Mothkupalli reportedly got a call from KCR, his longtime friend in TDP, to join TRS.