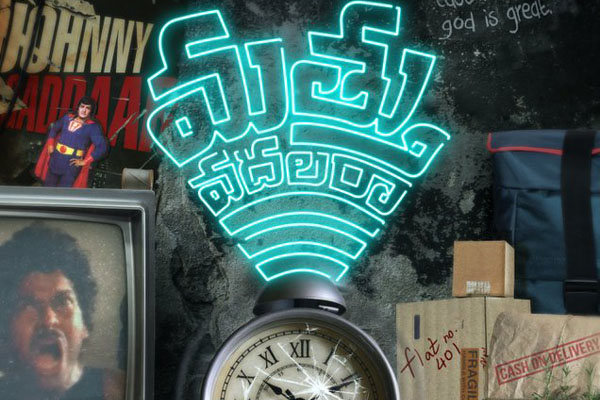 Top production house Mythri Movie Makers who produced a bunch of big-budget films decided to support a small budget content-driven film titled Mathu Vadalara. With a team full of debutants, the title suggests that the film has a strong social message for youth. The makers today announced the title poster of Mathu Vadalara.

The movie is said to be made on a strict budget of Rs 1 crore and Clap Entertainment is co-producing Mathu Vadalara along with Mythri Movie Makers. The details about the entire cast will be announced soon. Ritesh Rana is making his directorial debut with this new age drama.