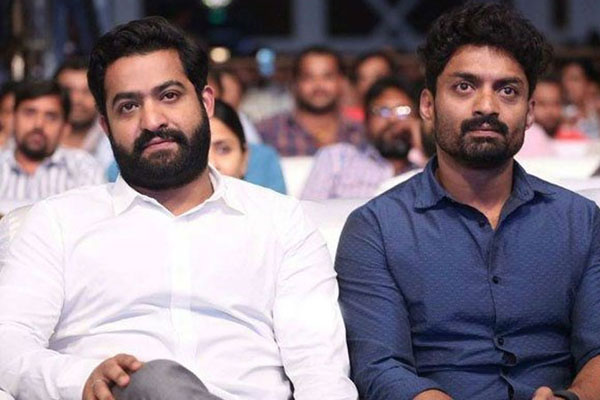 Chiranjeevi’s magnum opus ‘Sye Raa Narasimha Reddy’ was released last week and got a unanimous positive response in both the Telugu states. Not only the audience but even the celebrities showered praises on the movie. Nagarjuna, Venkatesh, Mahesh Babu, Nani, Rajamouli, Shobhu Yarlagadda, and many other actors, directors, and technicians appreciated the movie either directly or through social media handles.

Kalyan Ram got first success from Surender Reddy and first appreciation from Chiranjeevi:

When Kalyan Ram got his first success with ‘Athanokkade’ movie, he told that it is Megastar Chiranjeevi who congratulated him the first in the industry on his success. Despite that and the fact that this movie is directed by Surendra Reddy, who gave him first success with ‘Athanokkade’ movie, Kalyan Ram not responding on this movie surprising the audience

Jr NTR tightlipped despite friendship with the producer:

Jr NTR and Charan have become good friends in recent times. Charan attended the private celebrations of Jai Lavakusa and that photo gone viral in social media. Both of them are acting together in RRR and incidentally they are also portraying freedom fighters roles. Yet, he didn’t take time to appreciate the movie based on freedom fighter Uyyalawada Narasimha Reddy. During MAA TV awards, Chiranjeevi spoke some good words about NTR and he took care to call him ‘Young NTR’ but not ‘Jr NTR”.

Of late, the trend is changing and fans of one hero wishing other heroes on their movie releases. Now its time for the heroes to change and show their camaraderie so that it will have a good impact on the fans and the audience too.